Find out more about the Law, Politics & Society program offered at Doane University: 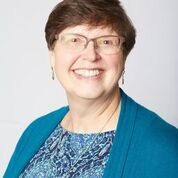 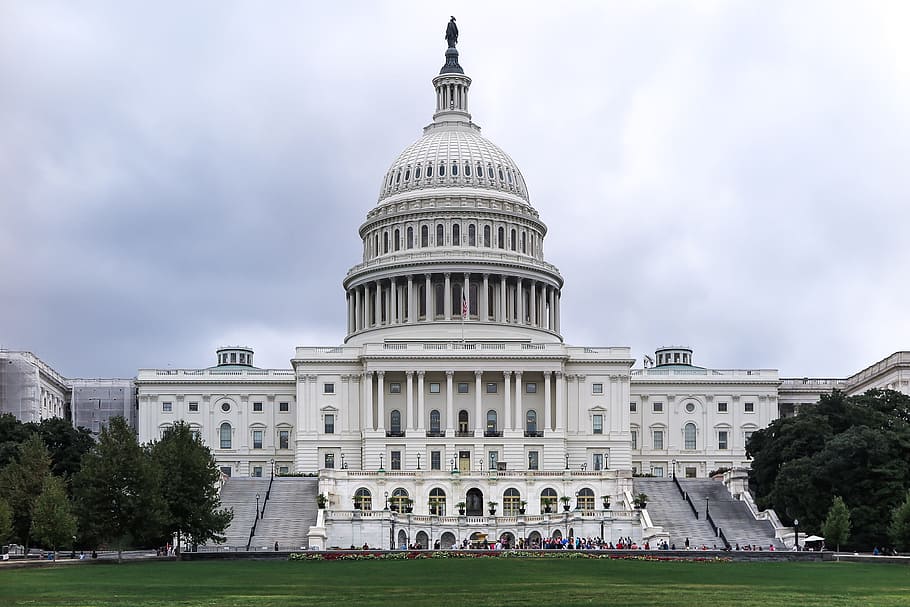 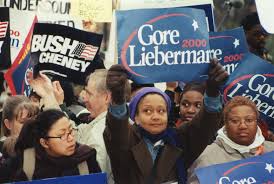 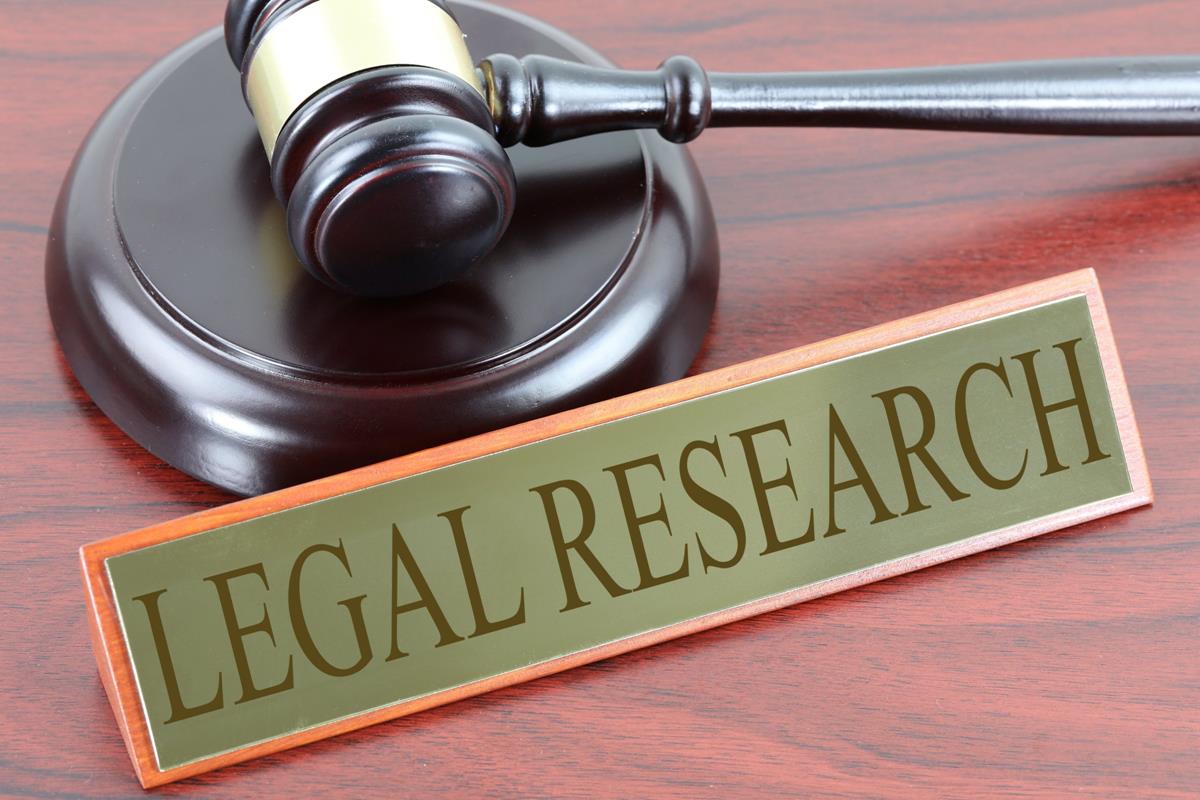 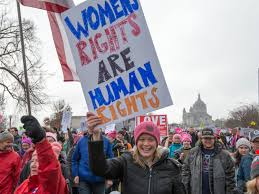 "Women's march against Donald Trump" by Fibonacci Blue, used under CC BY 2.0 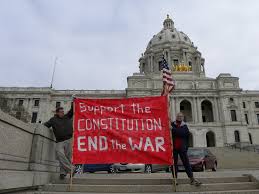 "Anti-war protesters at the Tea Party Express rally in Minnesota" by Fibonacci Blue, used under CC BY 2.0

Where do you begin searching? Knowing what kind of information you are looking for helps:

These guides may be useful to help kickstart your research:

Where does "the law" come from?

We generally think that "the law" is made by legislative action, but that is only one way we get our laws. It is really a combination of three types of law that, in general, follows the governmental structure of the jurisdiction. In the United States we have these three types of laws: