Skip to Main Content
It looks like you're using Internet Explorer 11 or older. This website works best with modern browsers such as the latest versions of Chrome, Firefox, Safari, and Edge. If you continue with this browser, you may see unexpected results.

Visit us at the library

The library is closed until further notice. Access to the building is only available to those with activated key cards.

send your question to:
library@doane.edu 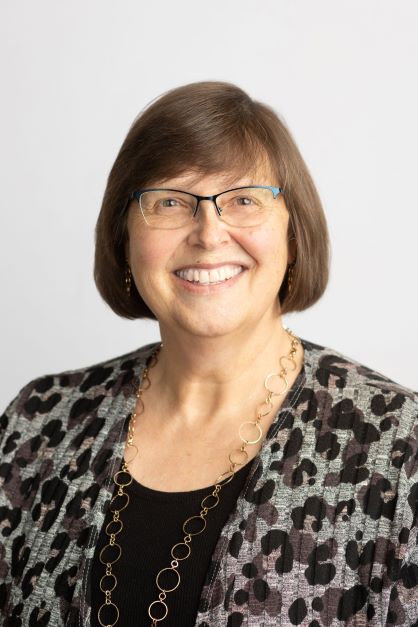 Use govinfo.gov for locating and accessing official publications from all three branches of the Federal Government.

Here are some basic titles of vital sources of information, which support the public's right to know about the workings and essential activities of the Federal Government. Other federal documents may be found through the library's online catalog.